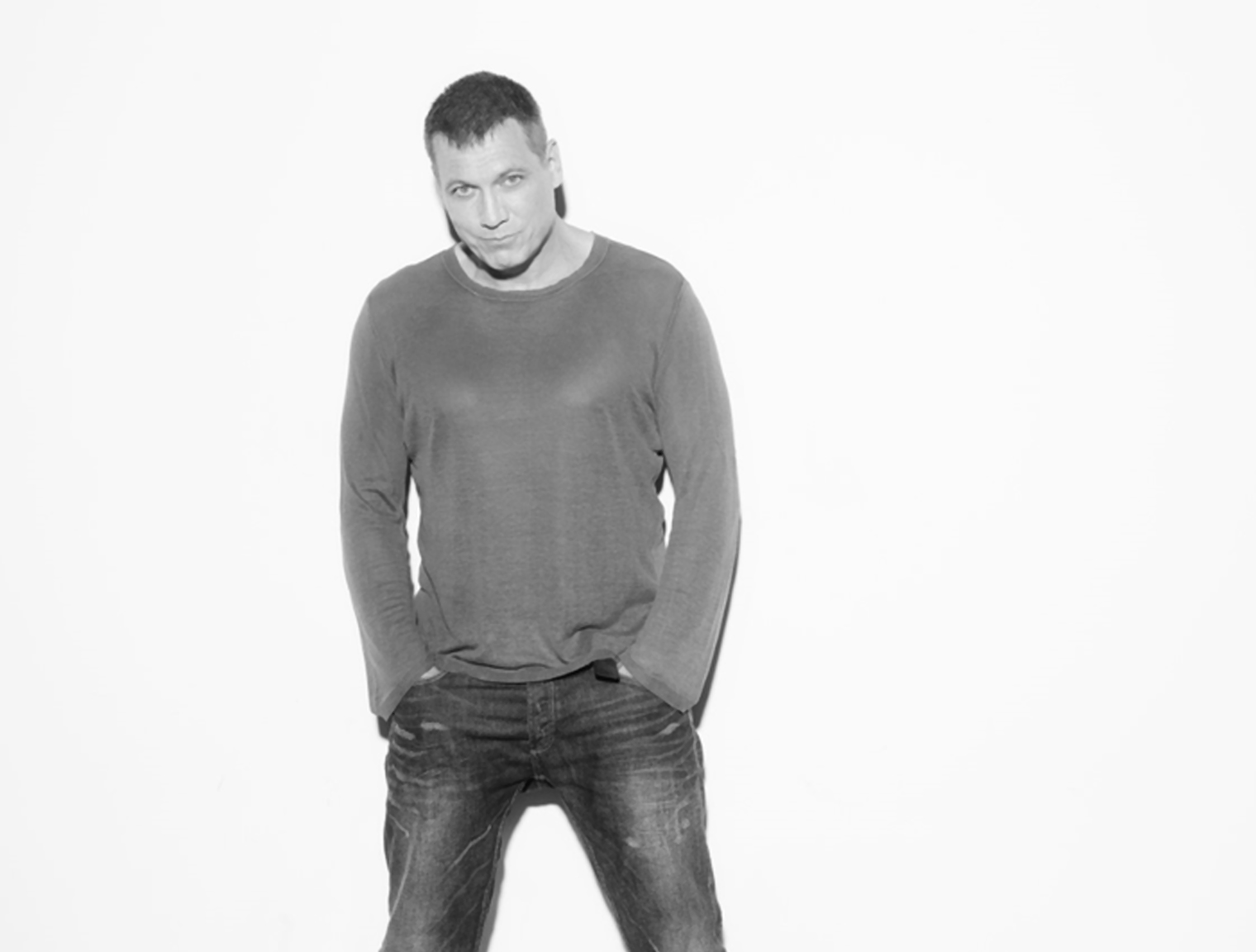 Holt starred in the Netflix series Mindhunter as Bill Tench, an FBI agent researching serial killers in the late 1970s, and has appeared in memorable roles in Fight Club, Three Kings, Alien III, and Men of Honor to name but a few. In 2011, Holt was the star of the raw and gritty FX series Light’s Out where he played a boxer with pugilistic dementia.

Born into a theatrical family, Holt’s father, Michael, was a Tony Award winning Broadway producer and his mother was the legendary cabaret singer Julie Wilson. At 14, Holt ran away from home and took a Greyhound bus to Hollywood with dreams of becoming an actor, but his parents tracked him down and sent him to a boarding school in Ireland.

At 18, Holt traveled to France where he studied French at the Sorbonne, art at The Paris American Academy and, later, theater at L’École Marcel Marceau and L’École Jacques Lecoq. He went on to study Shakespeare at Oxford and later worked extensively in theater in the United States and abroad.

He is unmarried and lives in New York City.

The Dr. Theodore A. Atlas Foundation is a New York-based community service organization that provides financial and emotional support to individuals and families with particular attention to the needs of children. It was founded in 1997 by boxing trainer and commentator, Teddy Atlas, in order to honor the memory of his father. In the spirit of Dr. Atlas, who provided free medical care to those who could not afford it, the Foundation has attempted since its inception to ease the burden of the less fortunate among us. It accomplishes this in a very human way by preserving the dignity of the people it helps.

The Women and Children’s Global Health Initiative, or WCHI, provides healthcare, education and awareness to women and children around the world. The organization was founded by Dr. Joseph Stalfire and works closely with local communities and government agencies to better their everyday lives by providing high quality healthcare and preventative services.